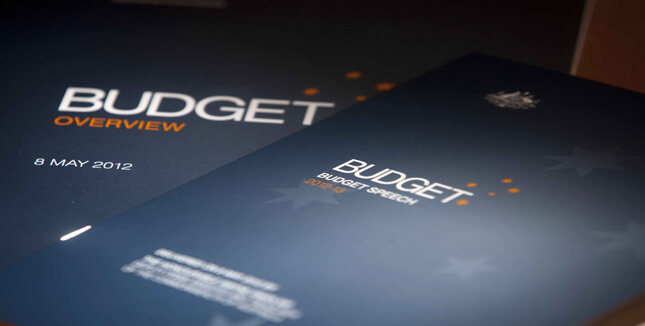 Just about all medical professionals have the ability to earn good money working away from home on short or long term locum placements, as such the proposed changes to LAFHA legislation could affect you and your colleagues.

What are the changes announced by the Australian Government?

Two changes were announced in the Government’s mid-year budget review whilst a third change outlined below is included in the respective discussion paper:

1. Requiring individuals to substantiate their actual expenditure on accommodation and food beyond a statutory amount.

2. Limiting access to LAFHA for temporary residents to those who maintain a home for their own use in Australia that they are living away from for work, this extends also to a 12 month time limit for the receipt of LAFHA.

3.  The taxation treatment of LAFHA to be administered under the income tax system rather than the current fringe benefit legislation.

So what does this mean for you?

Current legislation allows the allowance to be calculated based on a ‘reasonable’ amount. This is regardless of whether the amount is actually being incurred and spent by the employee. This change will ensure that whilst the amount remains reasonable, it also represents the actual expense incurred by the employee in living away from home.

Maintaining a home for use in Australia…

The second change effectively restricts LAFHA entitlement to only domestic relocations. This change will deny LAFHA to any temporary resident who cannot establish that they are living away from a home located within Australia.

Here’s an example, assuming all other criteria are met. Take an employee on a temporary visa, living away from their overseas address who has relocated to Sydney for work purposes. Under the current legislation the employee would be able to access the concession. However, under the proposed change, Sydney is seen as the employee’s usual residence within Australia and therefore unless they are living away from this residence, they will not be entitled to LAFHA.

Administering LAFHA under income tax rather than fringe benefit tax…

The third change relates to the legislation which will administer the taxation of the allowance. Currently the allowance is seen as an employer allowance and governed under the Fringe Benefit Tax (FBT) Act. The proposed reform would change the governing legislation to the Income Tax Act. This will result in the tax treatment of the allowance being similar to other employee allowances such as a car allowance. The LAFHA paid will be reported on the year end payment summary and will be assessable income to the employee. The employee will be entitled to an income tax deduction for accommodation expenses incurred as well as food expenses beyond a statutory limit (beyond the limit that the employee would have incurred had they remained at home).

Changes to LAFHA are in draft legislation stages at present and as such are not concrete in regard to the detail; however the current draft protects those currently receiving LAPHA through to 1 July 2014.